It was interesting to read recently that only 17% of British men think that the media represents them.

As director of Jump, the first thing hearing that little nugget made me think was how much of an opportunity there is for businesses and companies large and small to engage with the 83% who currently don’t feel there is anyone with them in their corner.

The rise of the modern woman has dominated news agendas over the past 5-10 years, and quite rightly so given the stigmas and examples of everyday sexism that have come to the fore, highlighted by some unsavoury incidents.

However, this focus has perhaps overshadowed the resulting change in modern man, something shown by this surprising headline statistic. What is it that most media outlets are writing about and portraying in their coverage that is so unrepresentative of who men think they are? Or are they just not bothering to try to engage with men?

We see a lot of aspirational media and marketing – men’s fitness magazines are a good example of this, showing off the ‘body you could have’ but rarely the body you do –  not a lot of realism. Likewise, when I read the Times and click on the style section in the weekend supplement, my frustration at the fact it is still female only never dwindles. I am not being represented. I am not being catered for.

So the opportunity is there for someone to fill the gap, to engage with the humungous buying power and attention span that the best part of 20 million people brings. We live in an era where content is all around us and we have the ability to engage people on both a £10million advertising campaign or a free wordpress site. No matter what the budget is, the key is talking to your audience on their level – something that when it comes to the men of Great Britain, we all need to do a little better. 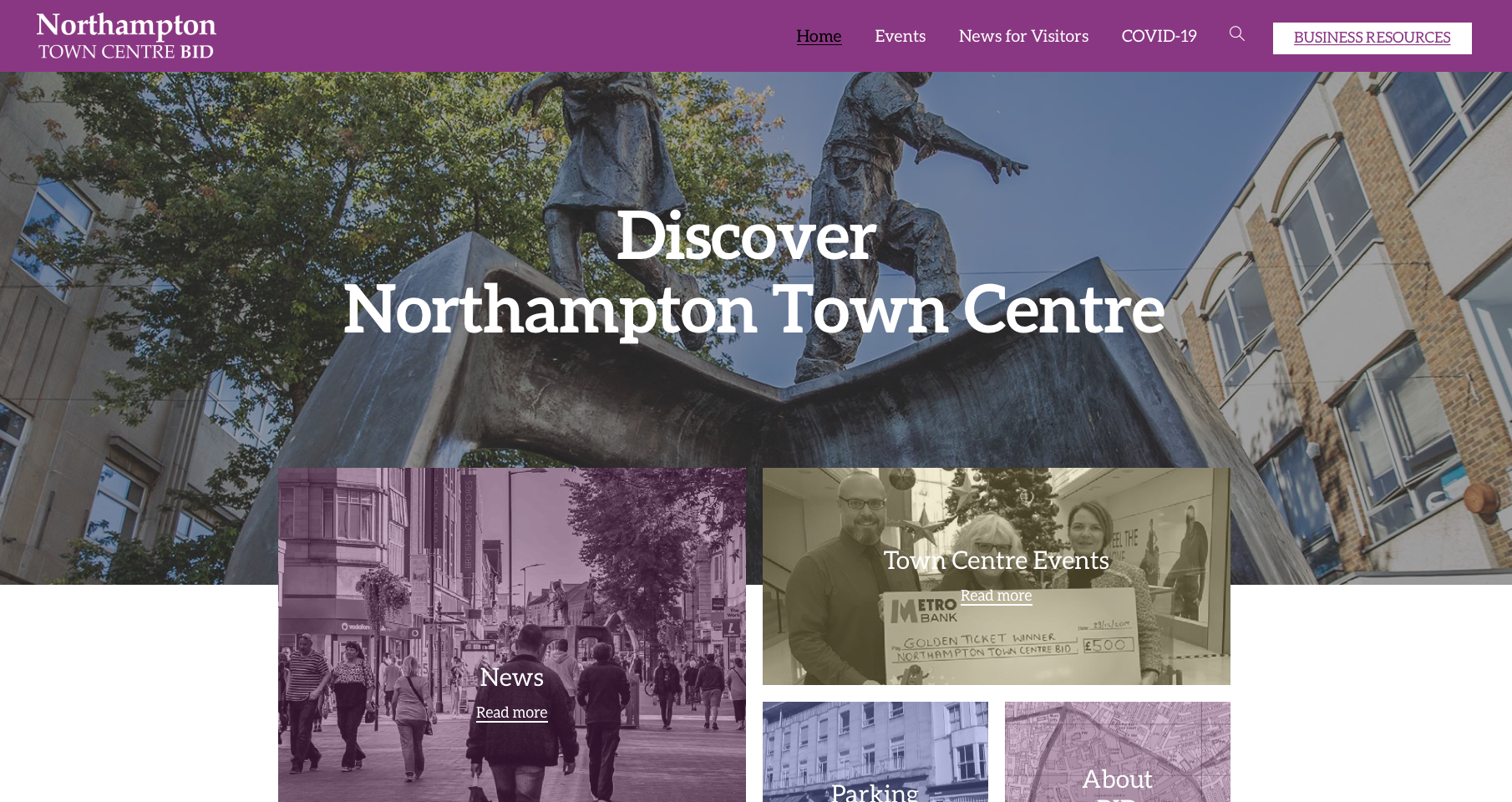 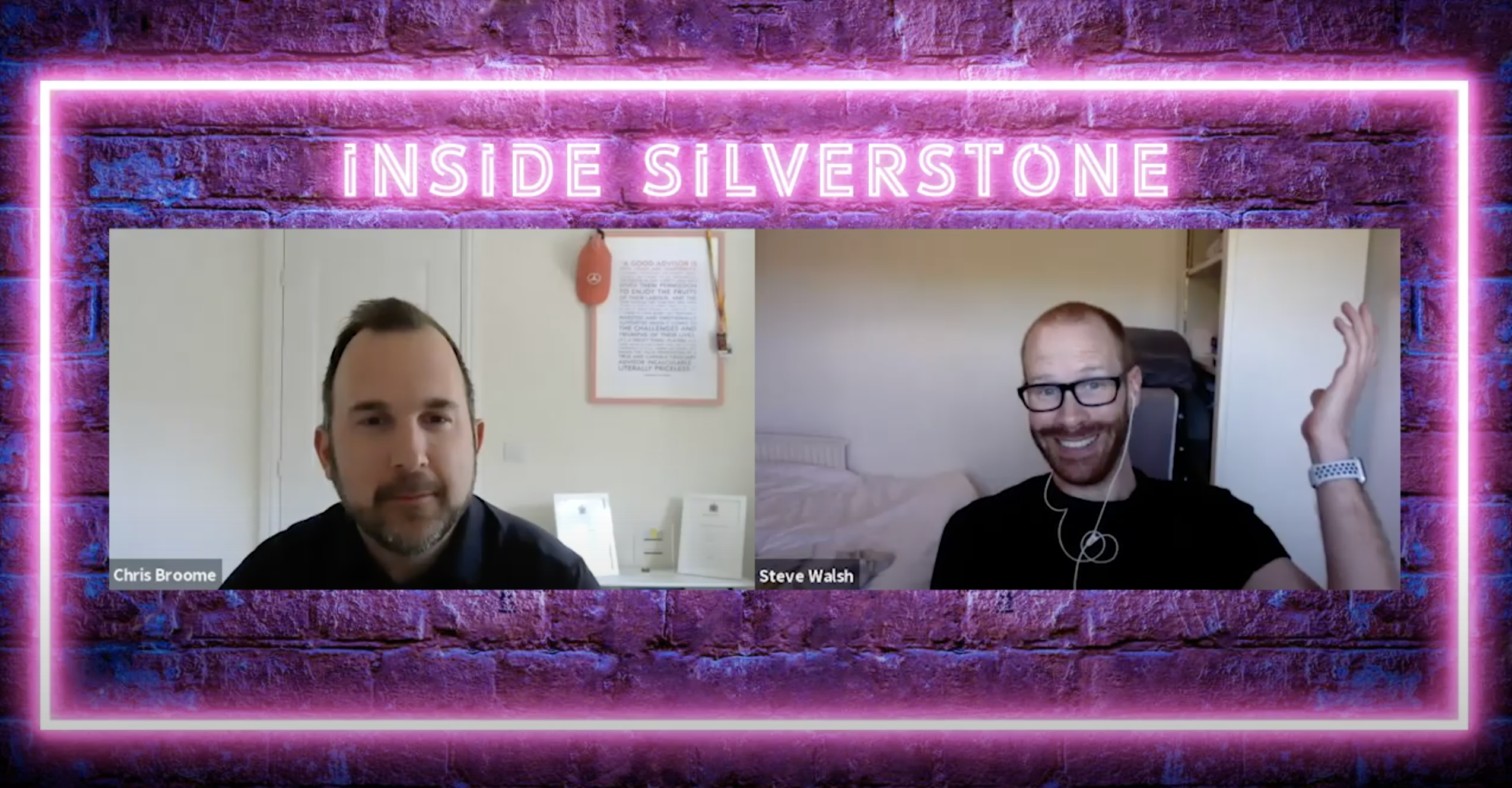 Working across digital, design, words and film, we work with you to understand your business and the people you interact with, to create engaging solutions.

This website uses cookies to improve your experience while you navigate through the website. Out of these cookies, the cookies that are categorized as necessary are stored on your browser as they are essential for the working of basic functionalities of the website. We also use third-party cookies that help us analyze and understand how you use this website. These cookies will be stored in your browser only with your consent. You also have the option to opt-out of these cookies. But opting out of some of these cookies may have an effect on your browsing experience.
Necessary Always Enabled
Necessary cookies are absolutely essential for the website to function properly. This category only includes cookies that ensures basic functionalities and security features of the website. These cookies do not store any personal information.
Non-necessary
Any cookies that may not be particularly necessary for the website to function and is used specifically to collect user personal data via analytics, ads, other embedded contents are termed as non-necessary cookies. It is mandatory to procure user consent prior to running these cookies on your website.
SAVE & ACCEPT